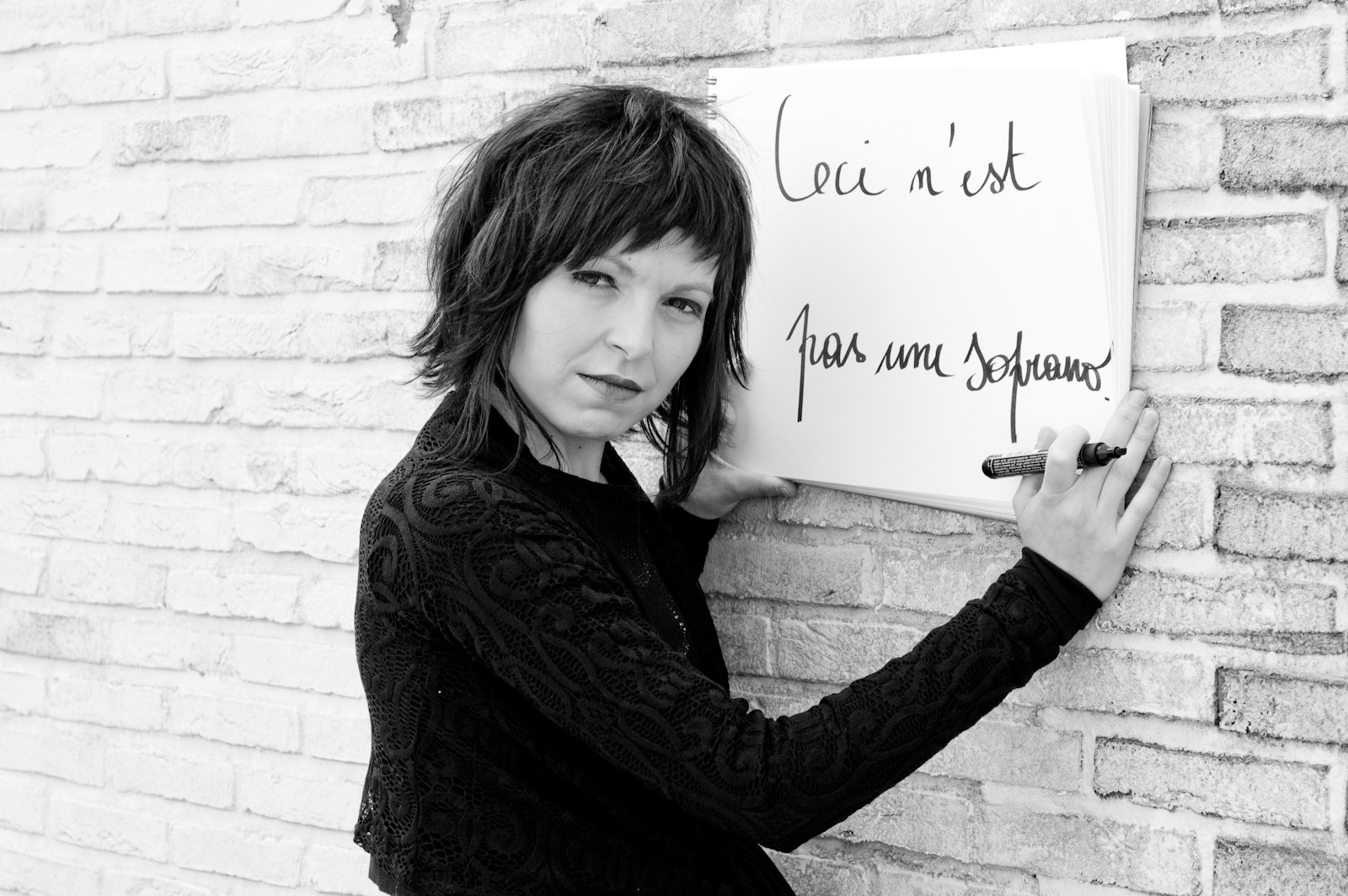 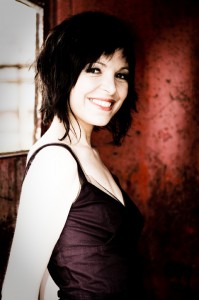 Anna Maistriau is a Belgian soprano born to an Italian mother and a Belgian father. From a very early age she began showing a passion for classical music. She started off with piano and music theory before going on to study opera singing under Marcel Vanaud at the Royal Music Conservatory in Brussels, and Christiane Stutzmann at the Conservatory in Nancy, France. During her time as a student, she sang regularly with the Collegium Vocale Gent, performing at many of the best concert halls in Europe under the most renowned conductors, among them Philippe Herreweghe, Hans-Christoph Rademann, Sylvain Cambreling and John Nelson. She also actively took part in the Master classes of Dalton Baldwin, Christa Ludwig, Elizabeth Vidal, and Cheryl Studer.

In 2006 Anna Maistriau won the Dalton Baldwin prize for the best interpretation at the Francisco Viñas XLIIIth International Singing Contest in Barcelona. Soon she was being invited to perform as a soloist at a string of famous concert halls: the Palais des Beaux-Arts de Bruxelles, the Concertgebouw Brugge, the Salle Philharmonique de Liège, the Salle Poirel de Nancy, as well as at prestigious festivals: Le Printemps baroque du Sablon, the Chaise-Dieu and Abbaye de Royaumont Festivals, the Festival van Vlaanderen and at the Operadagen Rotterdam.

In 2012 this young singer made her opera debut at the Théâtre Royal de La Monnaie in Brussels, followed in 2013 by first performances at the Opéra National du Rhin in Strasburg, and the Savonlinna Opera Festival in Finland.

In 2014 Anna Maistriau moved to Germany and joined the Landestheater company in Neustrelitz. Her repetoire includes Zerlina and Donna Anna (Don Giovanni), Clorinda (La Cenerentola) and Berenice (L’Occasione fa il ladro), Sandmännchen/Taumännchen and Gretel (Hänsel und Gretel), the title role in Luisa Miller and Martha (Flotow), Marie in « Zar und Zimmermann » (Lortzing), Lucy in « The Telephone » (Menotti), and Anna I in « Die 7 Todsünden » by Kurt Weill. She also performed the role of Anne Frank in Grigori Frid’s opera « The Diary of Anne Frank. » which she sang in Polish on the occasion of the opera’s premiere in Poland, which opened at the International Krzysztof Penderecki Festival in Zabrze.

Anna Maistriau‘s CD Migrants is due to be released on the Spanish music label CalandaMusic and presents songs by Menotti, Halffter, Zemlinsky, Eisler and Weill. She is accompanied on the piano by Markus Baisch.